Mr Wallace has been making a huge impact through all of Europe since the spring of 2010. The seven-member female-fronted ska-reggae band soon turned out to be the most energetic and promising ska bands of The Netherlands. After teaming up with Boombax Bookings & Management (The Skatalites, The Aggrolites, The Skints), Mr Wallace is playing shows and festivals throughout The Netherlands and sharing the podium with bands like The Skatalites, The Specials and Madness. The band has won several pop awards, has been invited to Dutch radio stations 3FM and Radio 1, and has made several tours in the United Kingdom, Germany, Austria and the Czech Republic.

The brand new album BREATHE AGAIN, which has been recorded live in the studio, contains a balanced and original mix of passionate ska and reggae tracks with heartfelt lyrics. The album captures the band at their best: playing in a room, with the authentic and energetic atmosphere, which is essential for the music of the band. With this third album the band once again confirms its reputation as a must-see live act, that can exhilarate every audience. 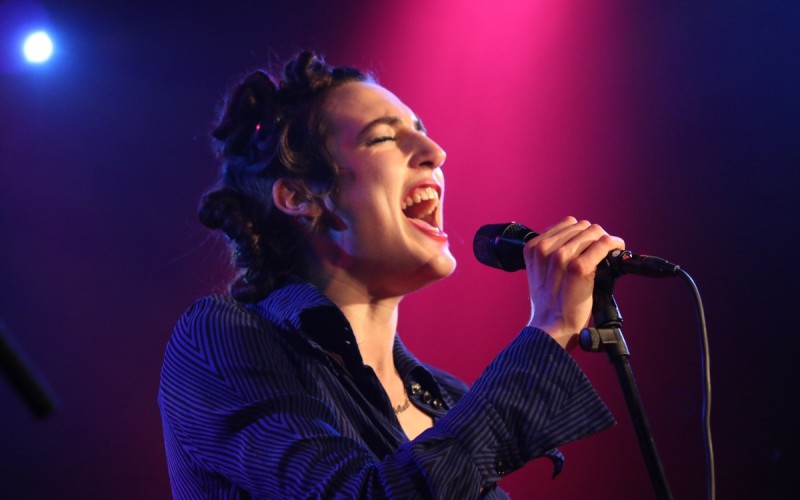 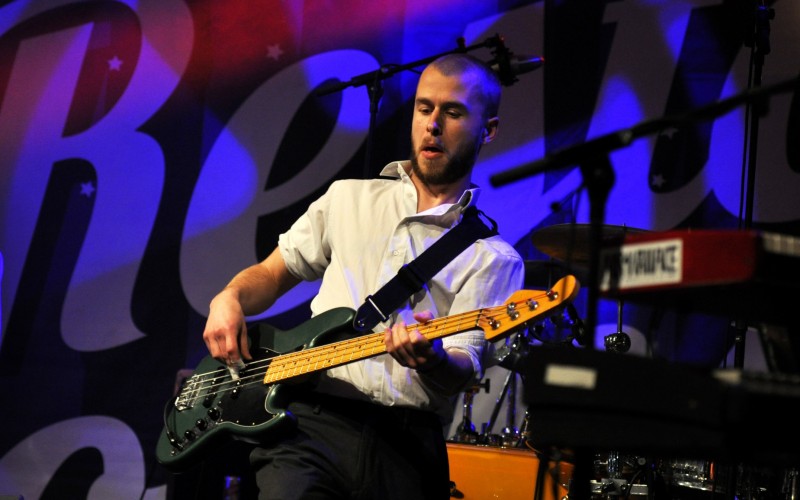 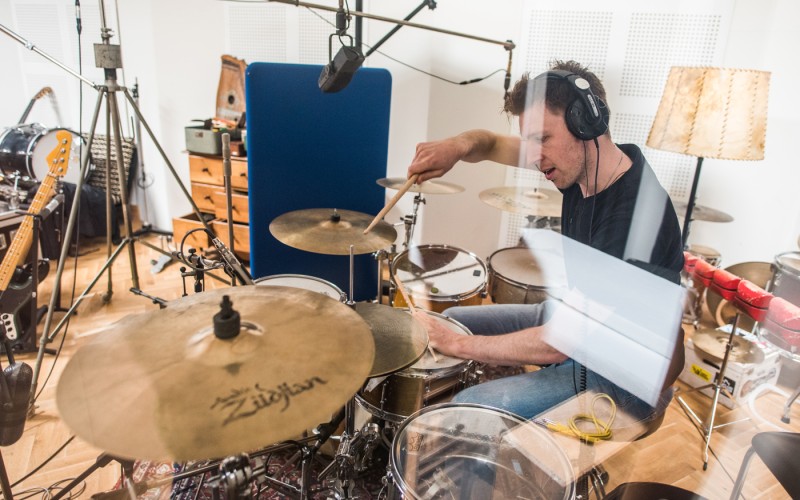 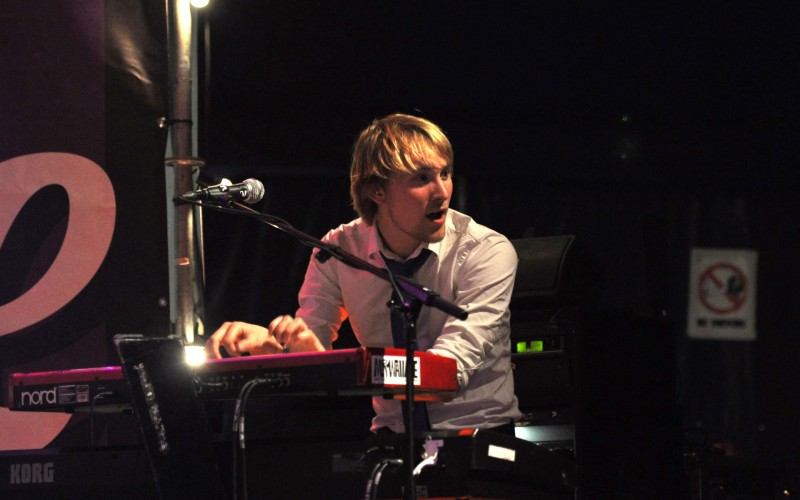 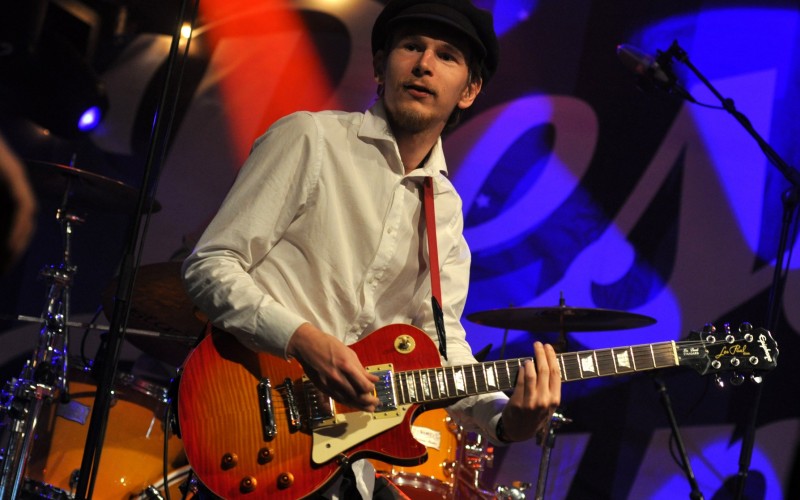 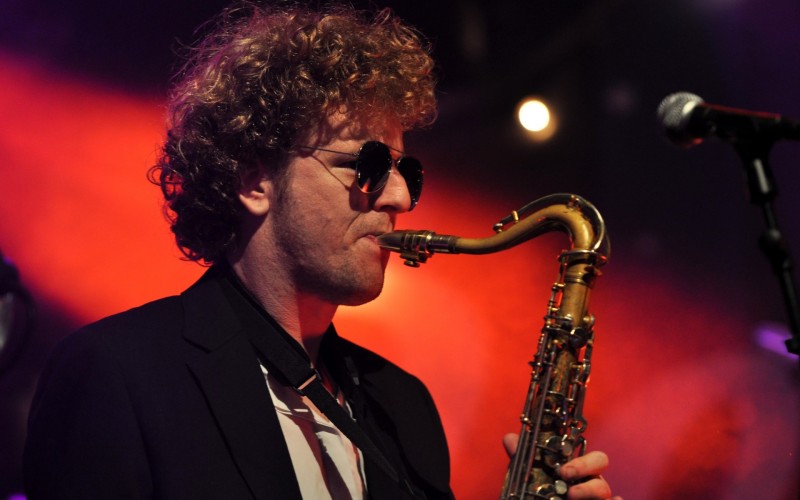 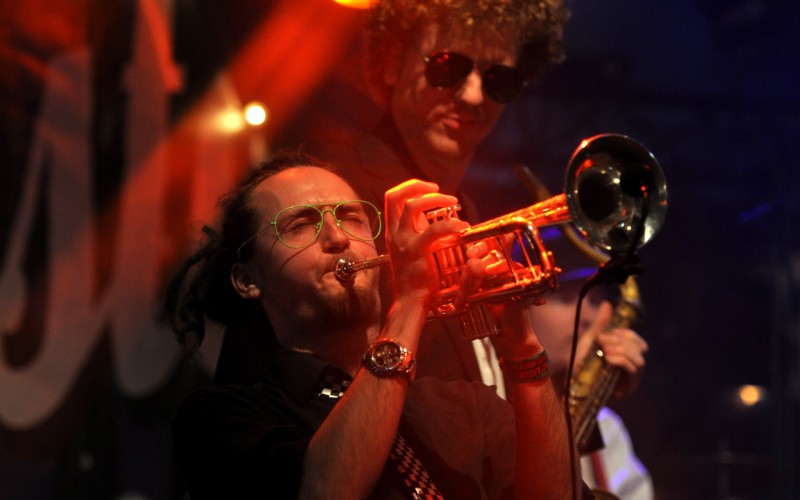